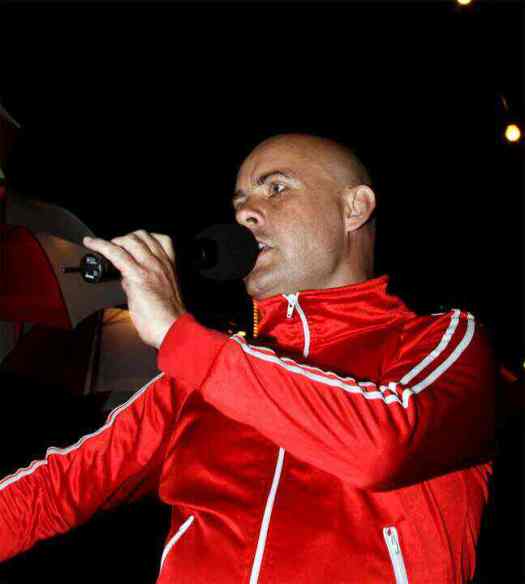 JOHN-PAUL HUSSEY has appeared as an MC and as a roving performer for countless festivals and special events. Here is a list. below.

“John-Paul Hussey is a man between men. He is the social lubricant, the provocateur, the naughty boy, the tender listener, artistic collaborator and party starter. His characters are detailed, rich and immersive. The Adelaide Festival has thoroughly enjoyed their engagement of John-Paul and commend other employers to do the same.”

“Hussey is a hypnotic performer, with a daunting arsenal of characters, accents and high-octane physical comedy at his disposal…” – The Age Newspaper

“A consummate comic character actor with a rubber face and a compact build that allows him to glide and prance around the stage like a dancer…his comic timing is impeccable as he switches physicality and accents.” – Herald Sun

In 2012 and 13, John-Paul Hussey was the host of Barrio, the Hub for The Adelaide International Arts Festival, which featured 6 of his different characters. Barrio was a huge success for the festival boasting crowds of up 1500 every night and won the much coveted RUBY AWARD as the best event of 2012. His work there was also cited in ‘The Australian’ newspaper as one the major highlights of the Adelaide International Arts Festival.

DO U LIKE 2 WRESTLE? was staged in a large shed (Shed 4) in The Docklands in Melbourne (2009). The set is designed as a large scale mud wrestling TV show. The audience is invited to fully participate by arriving at the venue with a wrestling costume of their own personal design.  The design criteria is that their wrestling costume must be inspired by the fashion houses of either Armani or Versace. When they arrive they are welcomed by their host and MC, The Most Reverend David Panache (John-Paul Hussey) who splits into them into 8 different personality groups and the wrestling begins, accompanied by a live band and DJ. 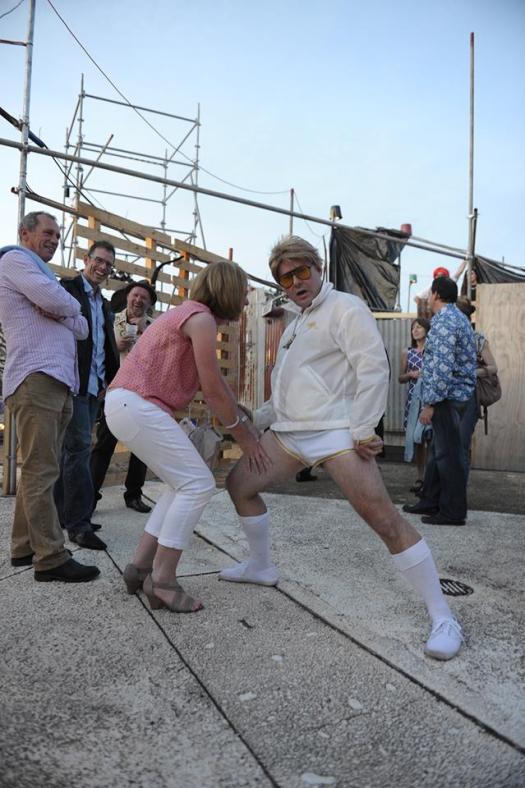