JOHN-PAUL HUSSEY is a critically acclaimed and award-winning Writer/Director and a performer of one-man shows. He is also a highly experienced MC and performance artist of special events and festival hubs.

Described by the media as “..a hypnotic performer, with a daunting arsenal of characters, accents and high-octane physical comedy at his disposal…”

He has produced over 7 one-man shows and toured both nationally and internationally. As an MC and performance artist, he has appeared in countless festivals and corporate events in Australia and Europe.

With over 20 years experience of entertaining people, and interacting with a diverse range of audiences, he is more than happy to discuss your event needs, no matter how ambitious or unique they might be. 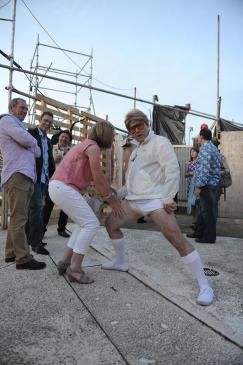 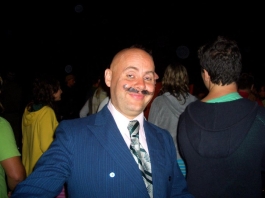 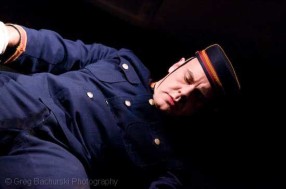 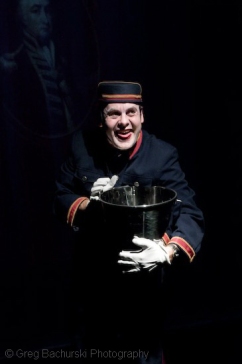 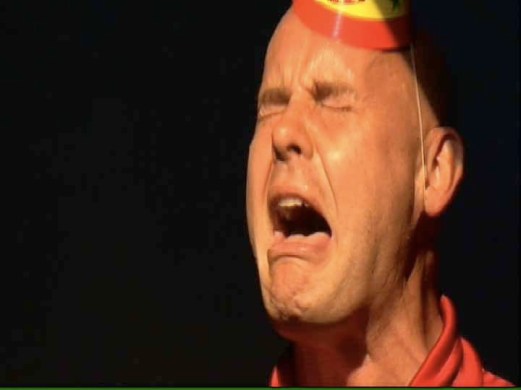 “John-Paul Hussey is a man between men. He is the social lubricant, the provocateur, the naughty boy, the tender listener, artistic collaborator and party starter. His characters are detailed, rich and immersive. The Adelaide Festival has thoroughly enjoyed their engagement of John-Paul and commend other employers to do the same.”

“Hussey is a human dynamo!…a consummate comic character actor with a rubber face and a compact build that allows him to glide and prance around the stage like a dancer…his comic timing is impeccable as he switches physicality and accents.”